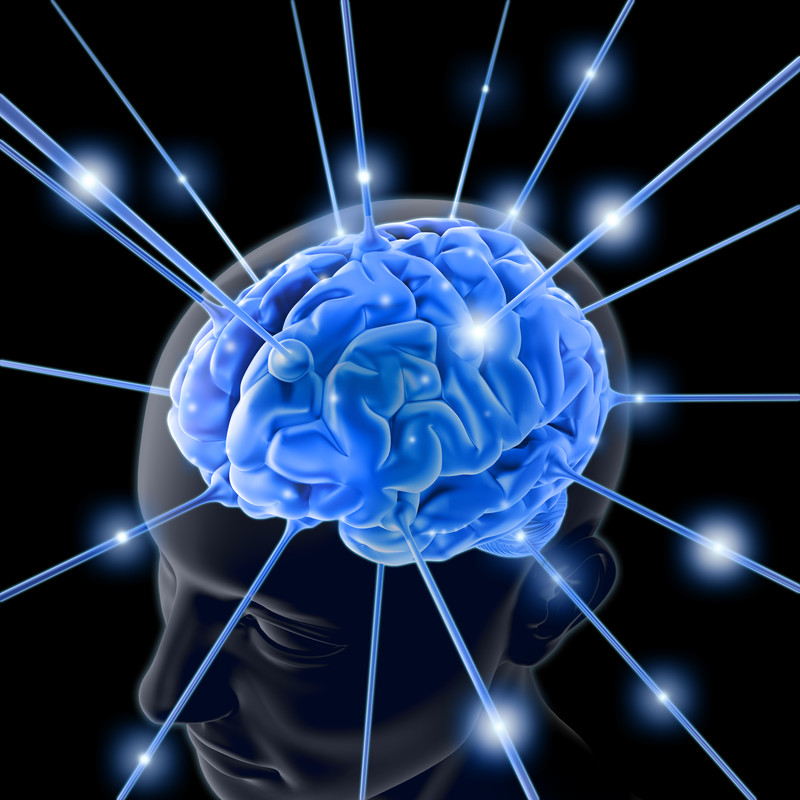 Ever since the time of Plato we have been attempting to discover how humans learn. Our fascination with the brain has endured and evolved as scientific research has delved deeper and deeper. Many of us think we know a fair amount about the human brain and how it works, but we are bombarded with some very prevalent myths that have taken hold in our vernacular and in some cases, our educational environments. Here we examine the three most common ones, find where they come from, how they are used in education and see how we can extricate ourselves from their grasp.

Myth 1: We are either Left-brained or Right-brained

We have all heard the theory that we have a dominant side to our brain which determines our way of thinking, our approach to learning and even our personality. Creative or logical? Rational or emotional? Verbal or visuospatial? Probably to do with which side our brain ‘leads’ with, according to this myth. The idea that people are either left-brain or right-brain dominant has been around for some time and, like most myths, has a grain of truth somewhere in its core. Two early brain researchers working towards the end of the 19th century discovered that damage to specific brain areas resulted in language deficiencies and concluded that some speech and language brain areas were lateralized. Broca’s Area  is found in the left frontal lobe and is named after Paul Broca who discovered that damage there caused difficulty in language and speech production.  Around the same time, Karl Wernicke found that language comprehension is localised in the left superior temporal gyrus and damage to this area results in what is now known as Wernicke’s aphasia. Both found on the left hemisphere of the brain, the conclusion that speech and language dominates the left side is clear to see. (Incidentally, Wernicke’s area is found in the left hemisphere in about 95% of right-handers and 60% of left-handers, so as with everything to do with the brain, it’s not all black and white!)

Adding to the basis of this myth were laterality studies of split-brain patients from the latter half of the 20th century. Split-brain patients in these studies usually suffered from epilepsy so severe as to be life-threatening and treatment involved surgically separating the corpus callosum, the main means of communication between the two hemispheres of the brain. In a series of experiments  by Roger Sperry and colleagues at CalTech on these patients, further empirical evidence was found that language function is largely lateral. This underlined the belief that the left hemisphere is more ‘verbal’ than the right hemisphere and led some researchers to the conclusion that one hemisphere is more dominant than the other. From there, the idea rolled on into different teaching strategies for left-brained and right-brained learners, and the notion that the characteristics can somehow be divided into different brain hemispheres.

Of course this is not at all as it seems because our brains are so interconnected that while some brain functions are lateralized, most are bilateral, particularly in higher order cognition. The over-simplified notion that the ‘left-brain’ is logical or analytical and the ‘right-brain’ is emotional or creative is just plain wrong. We have one brain, not two!

Myth 2: We are Visual, Auditory or Kinaesthetic learners

This myth is based on the idea that children can be divided into three different ‘dominant’ learning styles; Visual, Auditory or Kinaesthetic, or VAK. This view seems to have many origins and some amount of research.The assumption is that children learn best when material is presented via their dominant sensory modality. A quick internet search will demonstrate the prevalence of this myth and, although there are many caveats in the information, many people continue to believe that learning outcomes will be improved if a child has material presented through his or her dominant sensory channel. In reality, very little empirical evidence has been produced to back up the theory. However, learning outcomes do appear to be improved when material is presented using all of the different modalities. In other words, although children, and indeed adults may have a preference for a certain way in which they like to learn, they use all their senses to do so and therefore presenting learning material in a variety of ways is more likely to result in improved outcomes. The improvement in performance, if there is any, from being taught exclusively in one’s own learning style has yet to be determined.

So, although preferences in styles of learning do exist, the myth that we can be categorized into one style or another is false. Our brains are so interconnected that information from each modality is shared within and between others, so we learn in many varieties of ways rather than just one. Researchers have attempted to make clear that this is a preference or a strength whereas the education industry has been inundated with ideas for the classroom which do not take into account the evidence that a variety is what is required, rather than a crude classification of children into groups or types. The attraction of this myth is that it confirms what we know, that people learn differently and in their own unique style. It is neat and simple, learn through your dominant style and you will be smarter. Of course, good teachers everywhere already present material to children in a variety of different ways, to keep their attention and their learning styles satisfied, but the notion that by using each modality separately the brain processes the information independently is patently false.

Amazingly, this brain myth is one of the most persistent even though there is not a shred of evidence to support it. It has been claimed that this particular idea gained traction when Albert Einstein said the he only used 10% of his brain during a radio interview in 1920, but this hasn’t been confirmed by a transcript and no record of the interview exists. If he did say such a thing it is doubtful he intended a whole industry of brain-boosting and brain-expanding theories and products to come of it! The truth is that we use all of our brain, 100% of it. As John Geake puts it:

“…if you are only using 10% of your brain, then you are in a vegetative state so close to death that you should hope (not that you could) that your relatives will pull out the plug of the life-support machine!”

In more recent times fMRI has revealed more information about what parts of the brain are used during which activity and confirms that even during sleep or restful times we are using all of our brains.

So why do these ideas persist? The answer probably lies in several directions. Technology is letting us know more and more about the human brain. In previous times brain research could only be carried out post mortem which told us the basic structure but left us in the dark about much of the workings of a live brain. With the advent of PET and fMRI we are learning more detail about what the brain does and how it does it but it is important to remember that neuroscience research is carried out in a laboratory. Extrapolating from neuroimaging data to classroom strategies needs to be done very carefully and very cautiously. Not every new piece of information about the brain can be applied in a pedagogical environment.

The media who report on advances in brain research also need to shoulder some of the responsibility for spreading and sustaining neuromyths. Good headlines seem to count for more than accurate reporting these days and research is all too often oversimplified in an effort to pull in as many readers as possible. Somewhere along the way, the caveat about what can be taken from a particular study is left behind in the wake of the interest-grabbing headline.

Add to this the lucrative industry which has grown up around these and other myths (such as the Mozart effect) and we can see that there are interests other than neuroscientific advances at issue. Educators and parents are bombarded with products, games, websites and apps aimed at maximising a child’s potential, and who doesn’t want that? Sorting out the activities based on sound pedagogy and brain research is often too confusing and time-consuming, and so the most attractive idea or product takes hold, and so the myth lives on. The key to debunking the myths is to understand that we use every bit of our brain in all of its interconnected glory, between and within hemispheres and that it is still probably the most complex thing we will ever own.